There can be multiple reasons behind job loss: a complex time, a life difficulties or simply unemployment caused by the economic crisis or pandemic we are going through. "Family and work" is aimed at men and women who struggle to find a relocation in the workplace and who, thanks to this social project, have the concrete possibility of having a job that is synonymous with social redemption and rediscovered dignity.

The socio-educational project, conceived and carried out together with the Diocesan Caritas of Foligno and its operational branch of the Arca del Mediterraneo Foundation, has made it possible to help 23 families in the area through the activation of work grants, that is, work paths lasting two to three months offered to one of the members of the family, concrete work experiences that in some cases have turned into stable job opportunities.

The birth of the project in collaboration with Caritas of Foligno

On 5 September 2017, on the occasion of the International Day of Charity and the anniversary of the death of Saint Mother Teresa of Calcutta, the "Family and work" project officially kicked off.

Thanks to the collaboration with the Caritas Foligno Listening Center, a reference point for in-depth knowledge of the local context and monitoring the needs of families, the first ten people who could start this work experience were identified.

Since that day, the "Family and work" project has evolved and renewed with the aim of giving more and more concrete help to people in need in the area:

The stories of redemption

The word dignity recurs over and over in the stories of the project’s protagonists who we have met in recent years. Antonio, who told us his incredible story, found it. It was among the words spoken by Leonardo an unemployed father with two teenage children. He told us that his work grant, activated for the first time in UMBRAGROUP, a private company, has become a permanent employment contract.

And there is also Bianca, who has a past marked by drug addiction and prison, yet, having access to a job grant truly gave her the possibility of a new beginning.

You too can be an active part of the project! How? DONATE TODAY!

Thanks to you, more and more family members will be able to acquire a job and regain their dignity in these difficult times.

Ali's story: "Thanks to the job grant I found my place"

Alì is 45 years old and has been a karate and self-defense teacher since he was 20 years old. Before...

A work grant for Bianca

A past marked by drug addiction, a present dealing with the mistakes of her youth, and a future she’...

The Friends of the Bonsai Club donate a Work Grant

The entire € 1.545 collected by the Friends of Bonsai Club at their “Autumn Bonsai and Solidarity” l...

The Sir takes the field for the 2nd Valter Baldaccini Memori...

As part of an initiative by President Gino Sirci, and  with UMBRAGROUP’s participation,  Perugia’s S...

An Employment Contract for Leonardo

Thanks to the Family and Work Project, Leonardo, an unemployed father, received a job grant in April...

A grant for the Families and Work Project at UMBRAGROUP

Another work grant for the Families and Work project took shape for the first time at a private comp...

A new life for Antonio

It has been a life like the plot of a film, halfway between a comedy and a thriller, a life of depar...

SIR SAFETY UMBRIA VOLLEYBALL PERUGIA takes the field for the...

A new agreement on an important day

After helping fifteen families in difficulty, providing them work grants to cope with daily economic...

A special Wish for the city of Foligno

The Valter Baldaccini Foundation’s Board of Directors meeting was held on December 19th. In the wake...

Family and Work: together for the territory

On September 5th, at the International Day of Charity launched by the United Nations in 2012, on the... 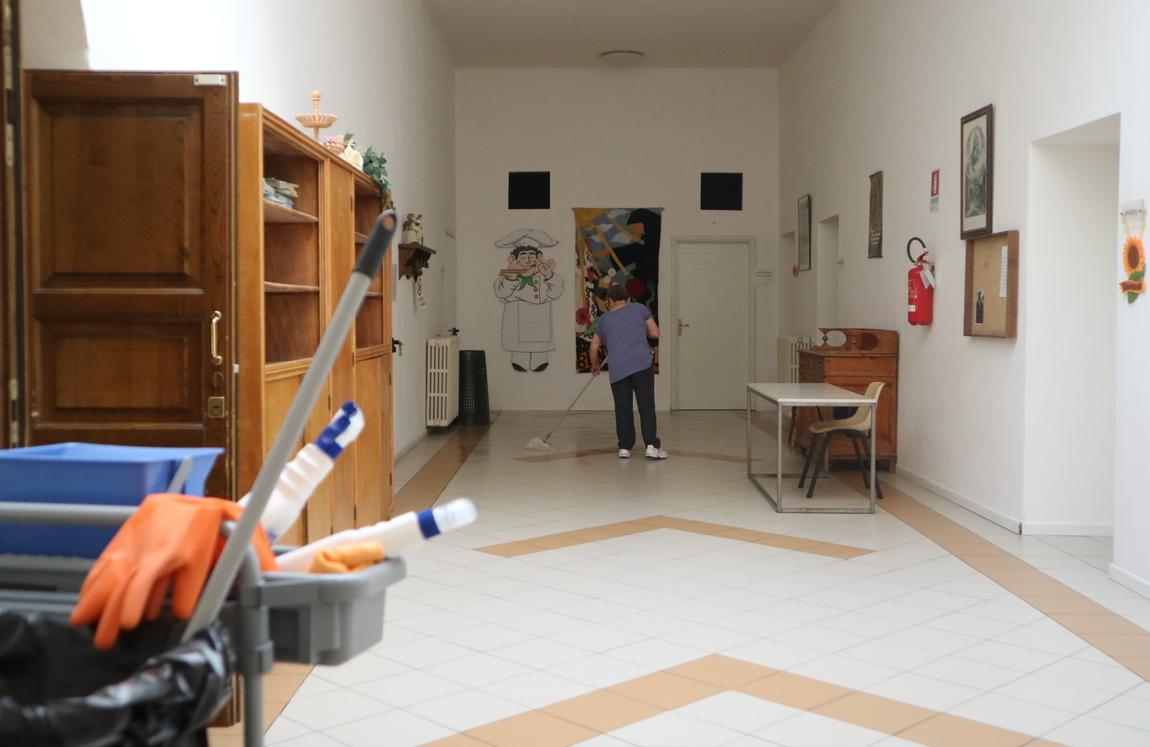 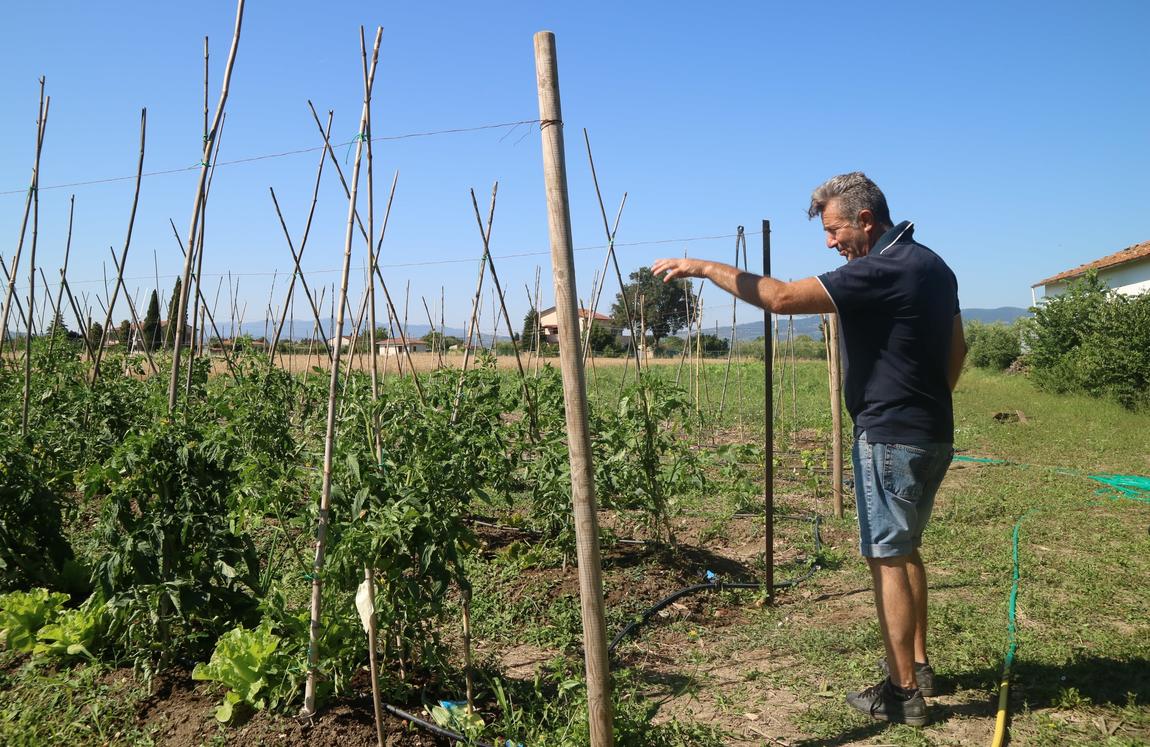 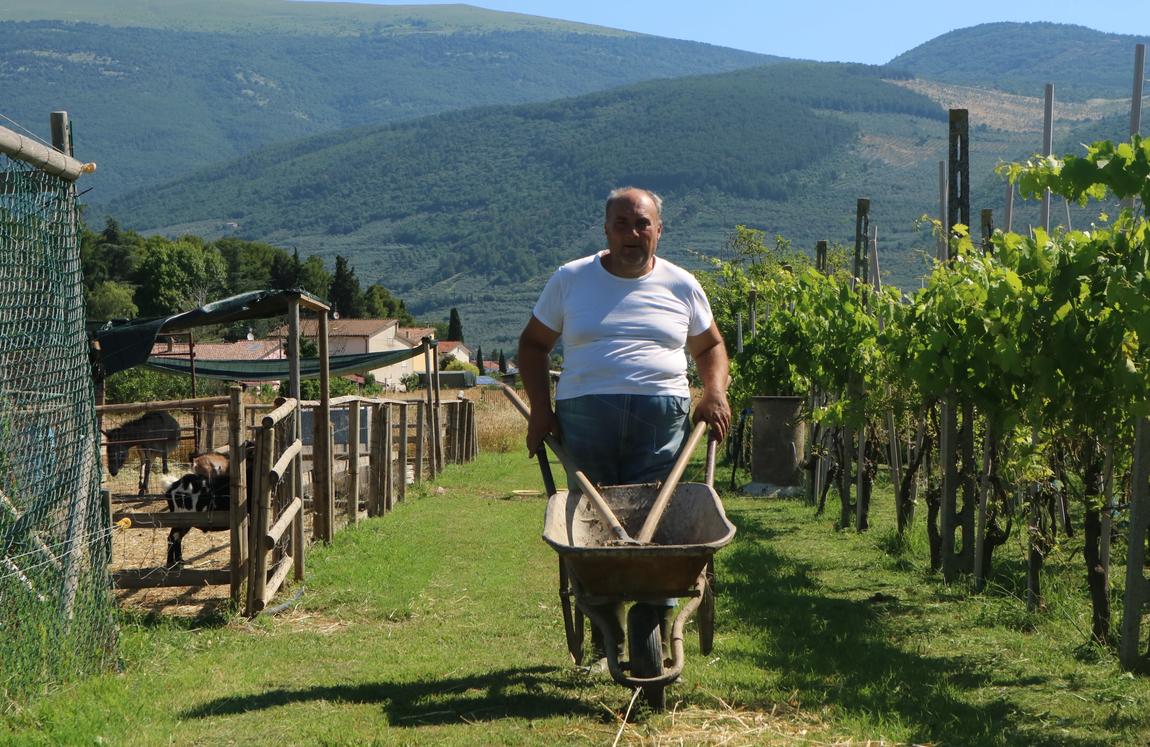 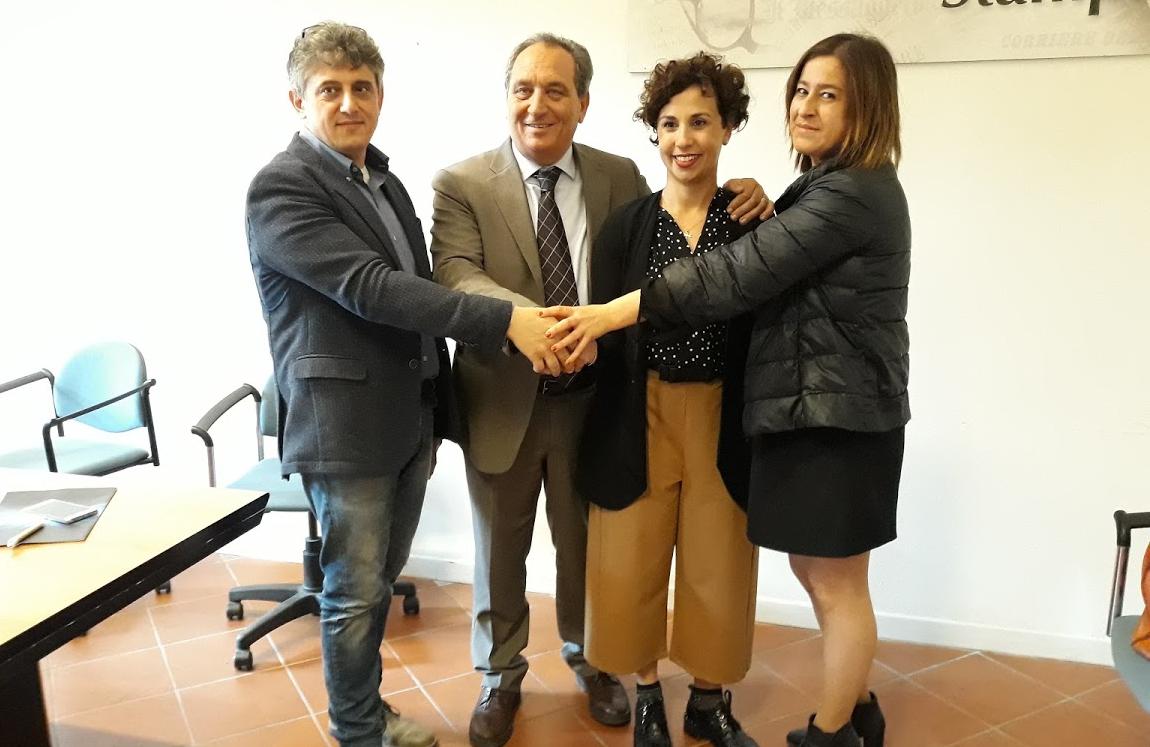 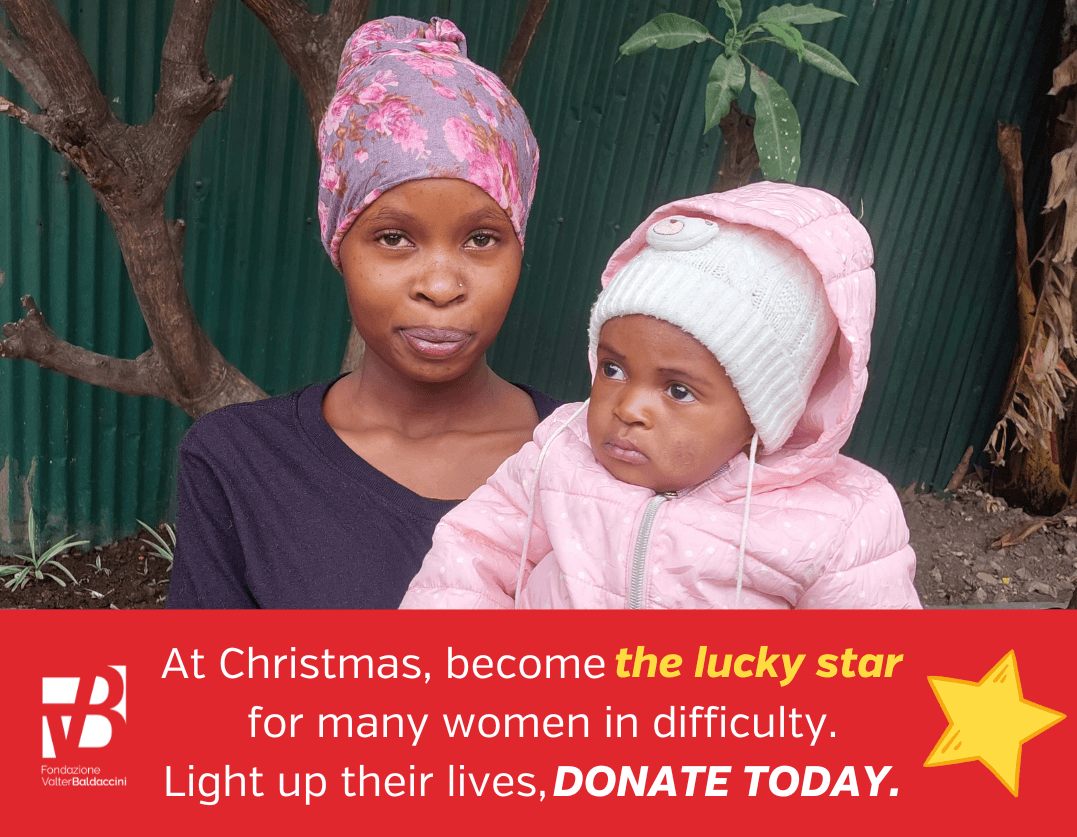