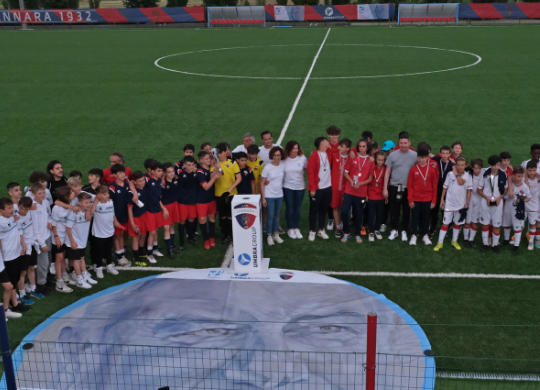 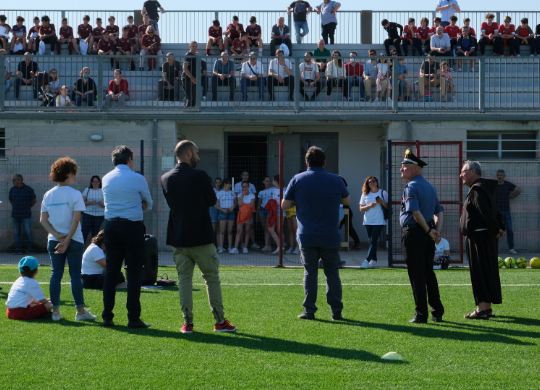 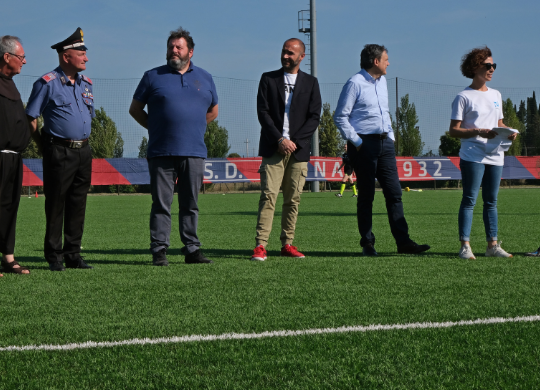 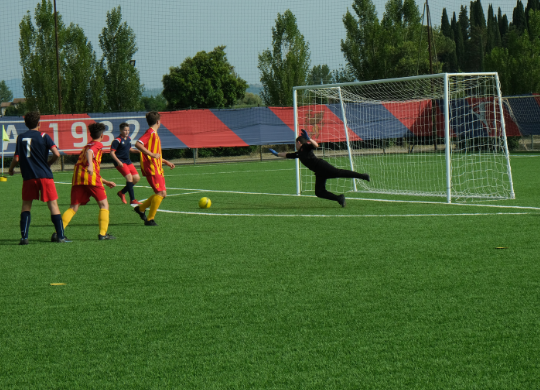 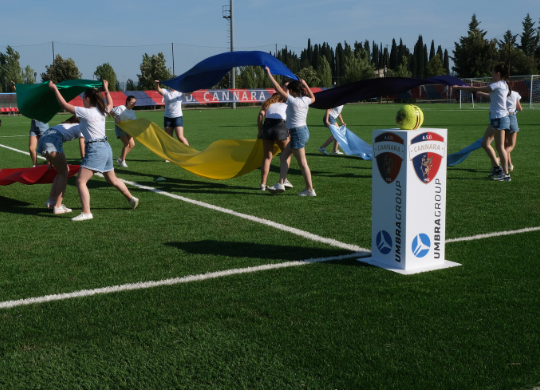 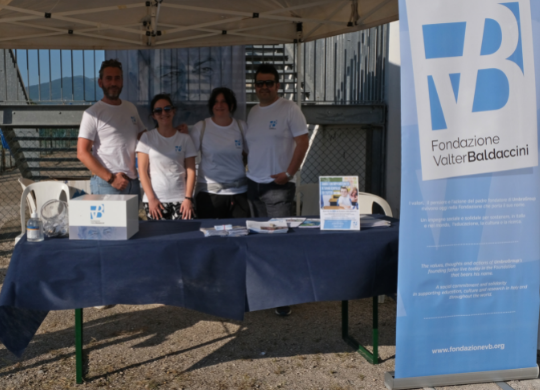 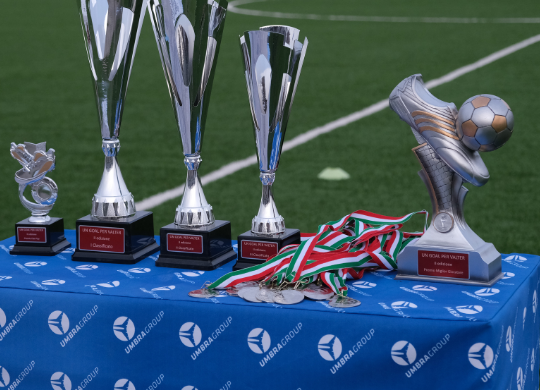 The second edition of "A goal for Valter" took place from May 20th – 22nd, 2022, a sporting event organized by the Valter Baldaccini Foundation with UMBRAGROUP  and ASD Cannara. The first edition was held last September.

The Foundation celebrated its seventh anniversary by sponsoring the tournament along with the Municipality of Cannara. The event was held to recognize the fundamental values of sport which Valter Baldaccini believed in: having fun with respect and learning to team up.

Thanks to all the young players for providing the audience with three days of excitement. The winners were:

Special prizes to Cristian Lalleroni of Colombella Perugia Nord for fair play and to Giosuè Citernesi of AC Perugia, best player of the tournament.

"A goal for Valter" was also a moment of reflection on the theme of peace through the colors and harmony of the choreographed dances curated by the Scarpette Rosa dance school in Cannara. Also, Mauro Masciotti, director of the Diocesan Caritas of Foligno talked about situation with numerous Ukrainian refugees who arrived in recent weeks. He explained some of them have serious physical problems caused by the bombings and it is essential that we activate paths of support and integration. The Foundation is also committed to this cause and Beatrice Baldaccini described the support immediately offered through the  academic humanitarian corridor  of the University of Perugia and the collection of basic necessities organized in March.

All this would not have been possible without the partners Silver - Brufani Precision Mechanics, Prazisionkugeln Eltmann GMBH and Prazisionsspindeln und Gewindetechnik GMBH - and Bronze - BSP s.r.l., CoMeAr srl, RB design, 3F Stampi S.r.l. and Tyrolit S.r.l, to whom a heartfelt thanks goes.

Finally, a special thanks to all the volunteers who made themselves available during the initiative and who contributed to the excellent success of the event with their commitment.