We have supported Dr. Chiara's research project on the benefits of Mozart's music for people suffering from epilepsy with the Seraphic Institute of Assisi, rehabilitation center for disabled people. Now we are supporting a new project to investigate the positive effects of new technologies applied to art with people who have serious disabilities.

New technologies and art therapy for children with multiple disabilities

For people with multiple disabilities, with severe limitations such as intellectual deficiencies, mobility problems, language problems, sensory disabilities or brain injuries, art is a tool that allows you to increase communication skills, promoting a more harmonious relationship between body and mind, generating greater integration and self-awareness.

The new technologies, customized according to the needs and strengths of each person, offer a wide range of tools for technological mediation and art therapy interventions. Compared to the more traditional artistic forms, new technologies can help the therapist find the best sensory channel to open communication windows and start building a therapeutic relationship, often non-verbal.

Painteraction, the system developed by the Atlas Center, in collaboration with the Seraphic Institute is carrying out the project. The children will be immersed in their own images and using the movement of their bodies they will be able to create signs and drawings.

Thanks to a screen, a motion-sensitive camera and a computer, the young guests of the Seraphic Institute will find themselves immersed in a new reality where it is sufficient to emit sounds or move for everything to change. With the movement of their bodies, the children will be able to create light trails, with the sound of their own voice, colorful bubbles, they can interact with a virtual ball, find themselves immersed in a familiar place thanks to the replacement of the background and find their own "teleported" image in surreal places.

The Seraphic medical-scientific team, over the years, has experimented with art therapy, allowing many children to learn about, recognize, get in touch with and interpret the reality and the world around us and express themselves through painting, sculpture, drawing, diy.

The project will run for two years and will provide year-by-year neurophysiological and clinical assessments of the various interventions, correlating any clinical improvements of the beneficiaries to any sensorimotor improvements and awareness of body self, peri-personal and interpersonal space of users of the project.

The relationship of the Foundation with the Seraphic Institute of Assisi

The link between the Valter Baldaccini Foundation and the Seraphic of Assisi is profound. Deep ties bind us ever since Valter Baldaccini, struck by the extraordinary reality of Italian excellence in caring for people with serious disabilities, accepted to join his Board of Directors.

Since the Valter Baldaccini Foundation was established, our support was first given to the creation of the Snoezelen Room and then to scientific research, supporting the work of neurologist Chiara Bedetti.

Support this project with us. Donate now for the scientific research for autism!

An art therapy project with the Seraphic children

Art therapy is a technique that allows the expression of the deepest self through different methods.... 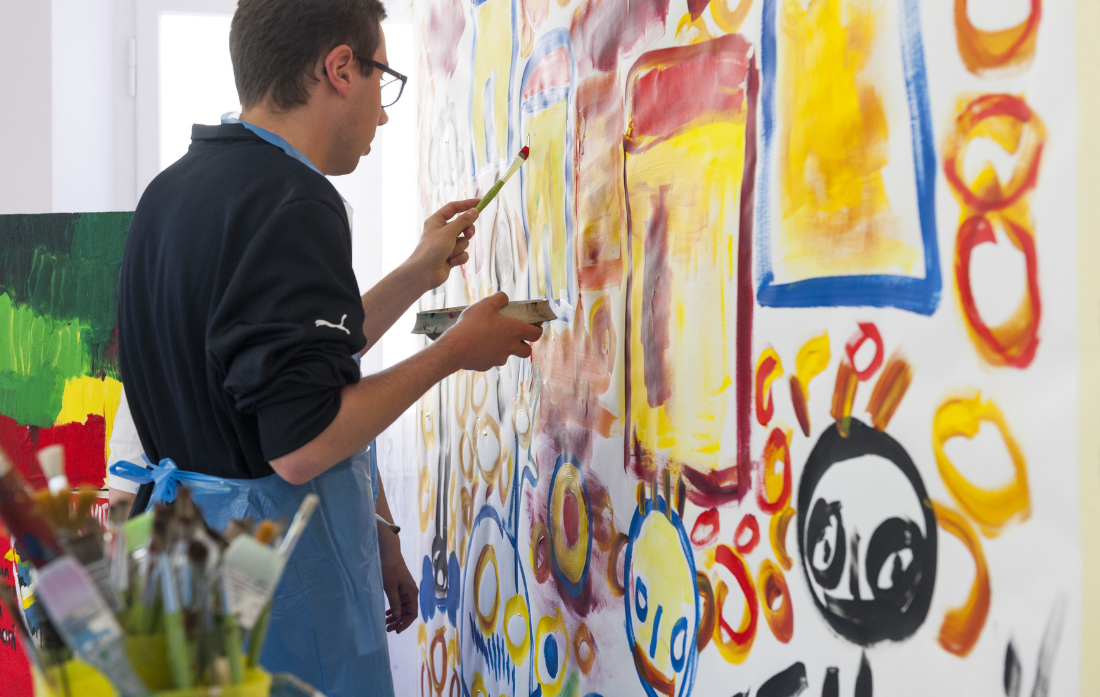 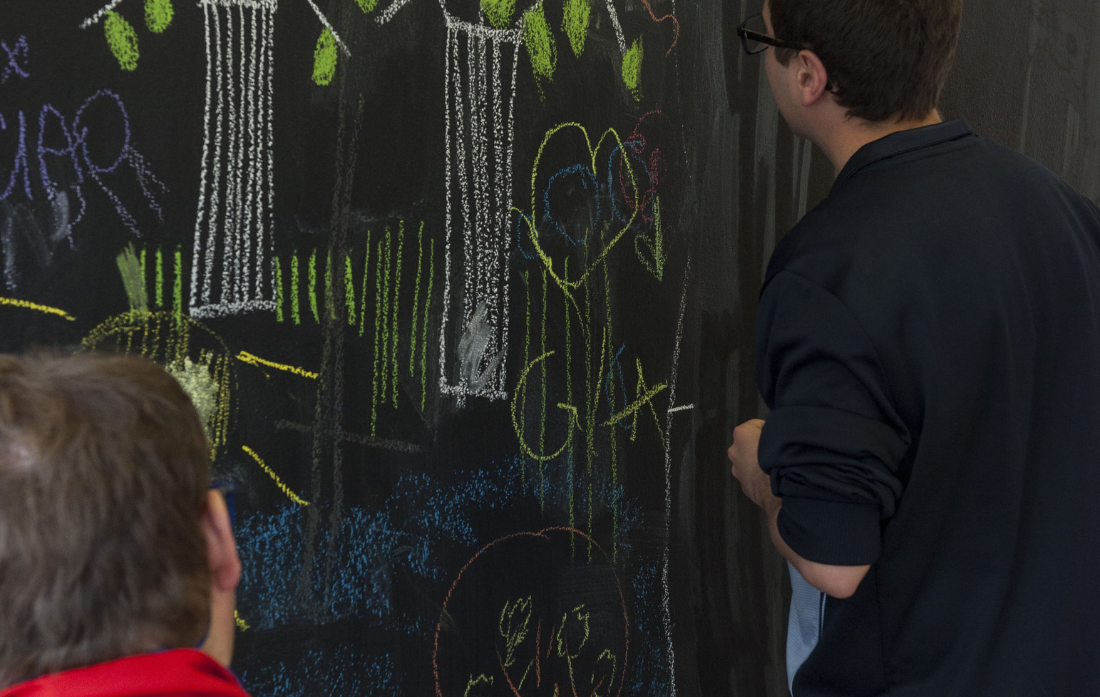 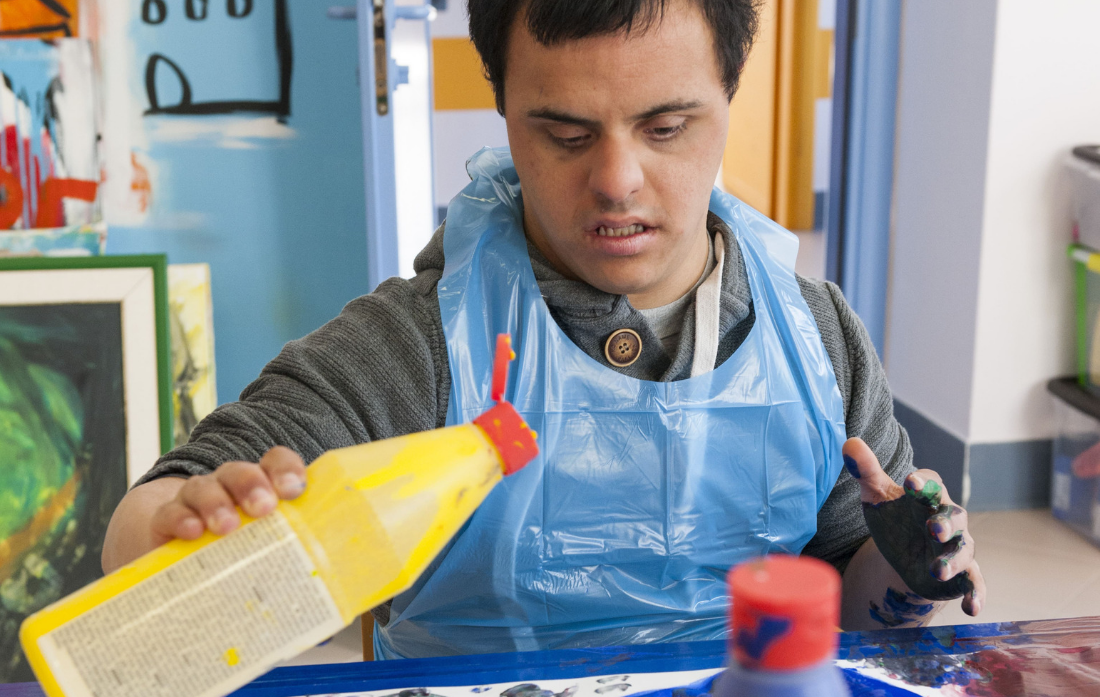 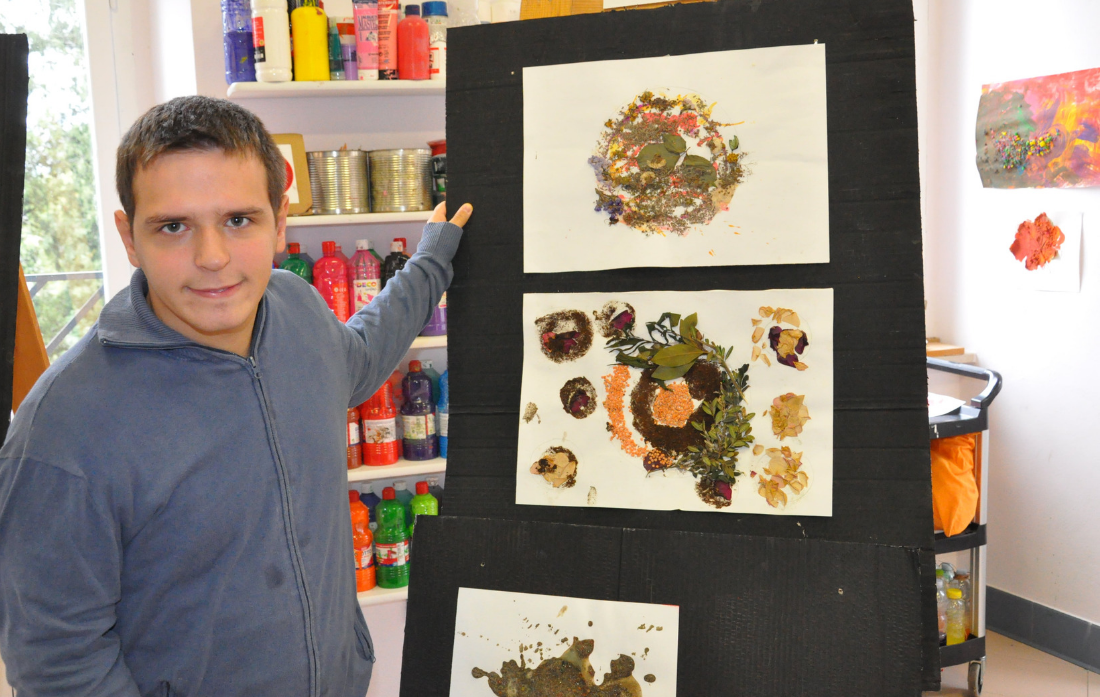 www.fondazionevb.org uses cookies to manage, enhance and customize your site navigation experience. For more information on how to use cookies and how to remove them, check out our cookie policy . By closing this notification or continuing to navigate the site the user agrees to the use of cookies .