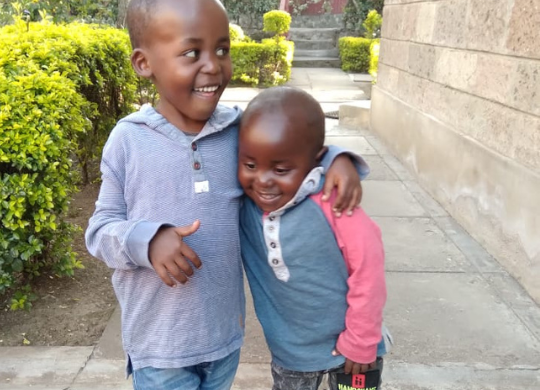 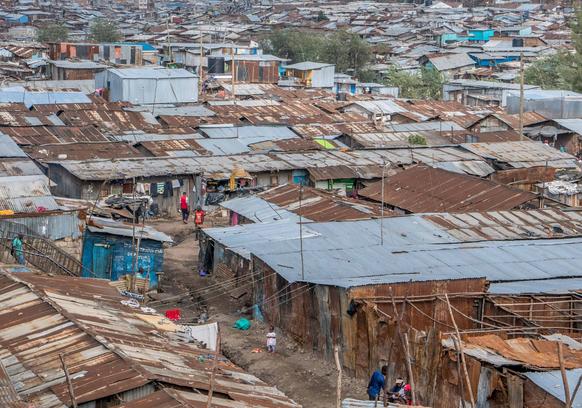 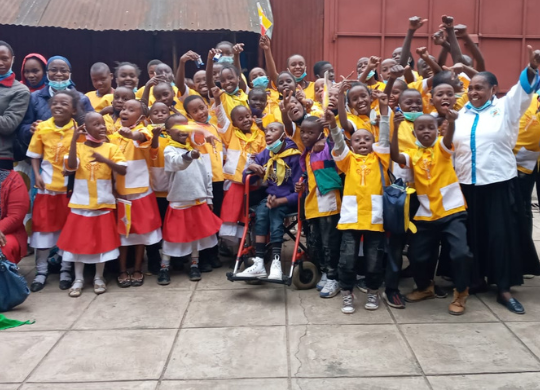 Mathare is one of the largest slums in Nairobi. Three square kilometers, not far from the center of the Kenyan capital, completely covered with tin shacks where an estimated five hundred thousand people live. There is no water or electricity and people's living conditions are often dramatic: children live on the street, there is a lot of violence, drugs, crime, poverty and prostitution.

Most of the children and young people connected the distance support of the Kenyan socio-educational project’s live here. It is precisely in this slum that a year and a half ago "A job for the young mothers of Mathare" was begun. This project is dedicated to training a group of teenage mothers, training we do together with our contact people in the area, Joab Omoto and Sister Marilena Botta, whom we were lucky enough to interview during a recent episode of our radio program “Women of impact”.

As Sister Marilena told us, every drop counts and Valter Baldaccini also realized this when he went to Mathare during one of his trips. For this reason, together with Sister Marilena every year we identify some particularly dramatic situations which, thanks to the support of our donors, we try to support.

Who we have we helped thanks to your support?

This year we have been able to support:

Dramatic stories but also hopeful stories, possible only thanks to you. To continue supporting the projects in Mathare donate now.