THE WOMEN OF EMMAUS HOUSE

Valter Baldaccini is the Founding Father of UMBRAGROUP and for Foundation that bears his name, it has a profound meaning to promote projects that support people in difficulty, including those in areas where the company’s various offices are located. It is from this intention that the Foundation’s first project in the United States was born, in the state of Michigan, in the city of Saginaw, where we learned about Emmaus House, Sister Mary Elizabeth Klier, and Joan Douglas.

Emmaus House is an organization that has been helping women for over thirty years. They are all women with complex pasts, often marked by abuse, addiction, and violence. They come from prison or rehabilitation centers, having just finished their journeys in these institutions, but they have no place to go. For each of them the risk of falling back into the mistakes of the past is too high.
Following Christian principles, Emmaus House helps them with this. It is the bridge between prison and an autonomous and independent life; it is the place where women have a concrete possibility of regaining their lives with dignity.

In the Bible Emmaus is the place where the resurrected Christ revealed himself for the first time. For the more than 3000 women who have been accepted, Emmaus House has represented and continues to represent a rebirth, the beginning of a new life.

"And behold, on the same day two of them were on their way to a village named Emmaus ... Jesus himself approached and walked with them" (Luke 24: 13-15).

Emmaus is a temporary sanctuary, where each woman is considered a unique individual, where everyone can train, take responsibility through work, and learn to manage their own home and salary, by engaging in an educational, psychological and spiritual journey. Emmaus manages seven houses that can accommodate up to 33 women. After an initial period of about a month in a large community house, the guests move to smaller houses where, with the supervision of a professional educator (House Manager) they are accompanied until each one of them is ready to walk on their own.

This year the Foundation is supporting one of the House Managers in the valuable work they do with these women and to contribute by reimbursing the expenses for one of the accepted persons. Each of the guests is required to carry out socially useful jobs weekly in the Saginaw community to help familiarize them with work and money management. They receive a small reimbursement for expenses that they must learn to manage wisely.

A video about Emmaus House

Who are the women beginning their journey towards autonomy at Emmaus House? What does it mean to tak...

The Covid-19 in the USA: a letter from Emmaus House

A year has passed since our social project began with the women of Emmaus House, in Michigan, in the...

A chat with Paola Pompei of the Foligno Gazette became an opportunity to talk about the recent "Ange...

A new project in the United States

Five years after Valter Baldaccini spoke these words “Together we have sown a great seed that will g... 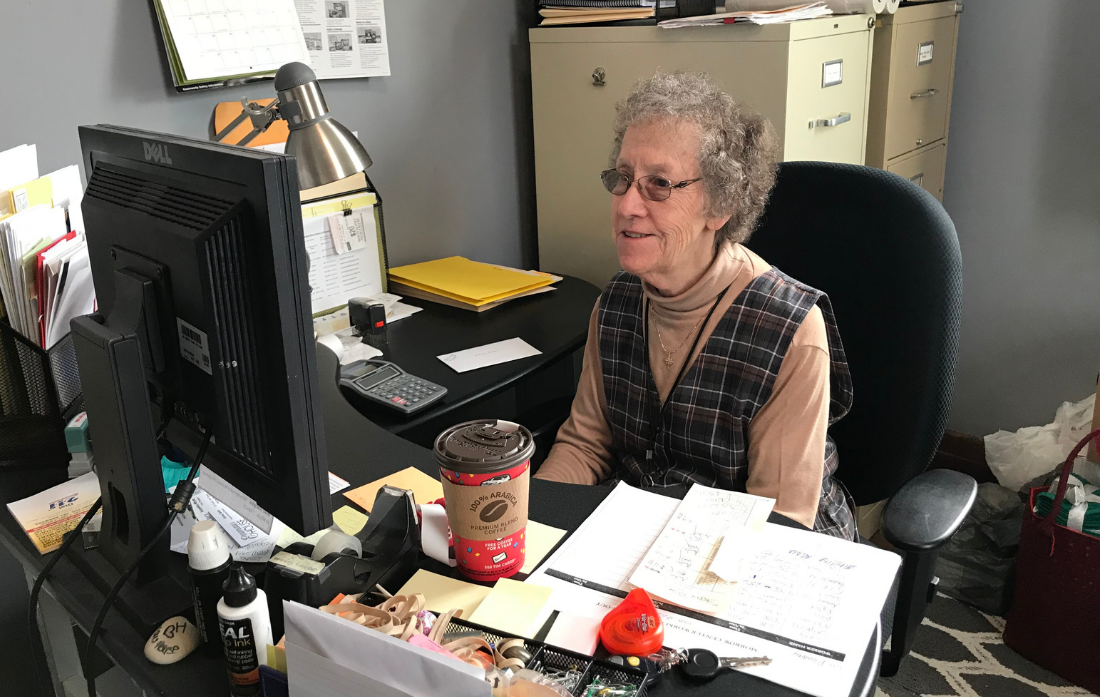 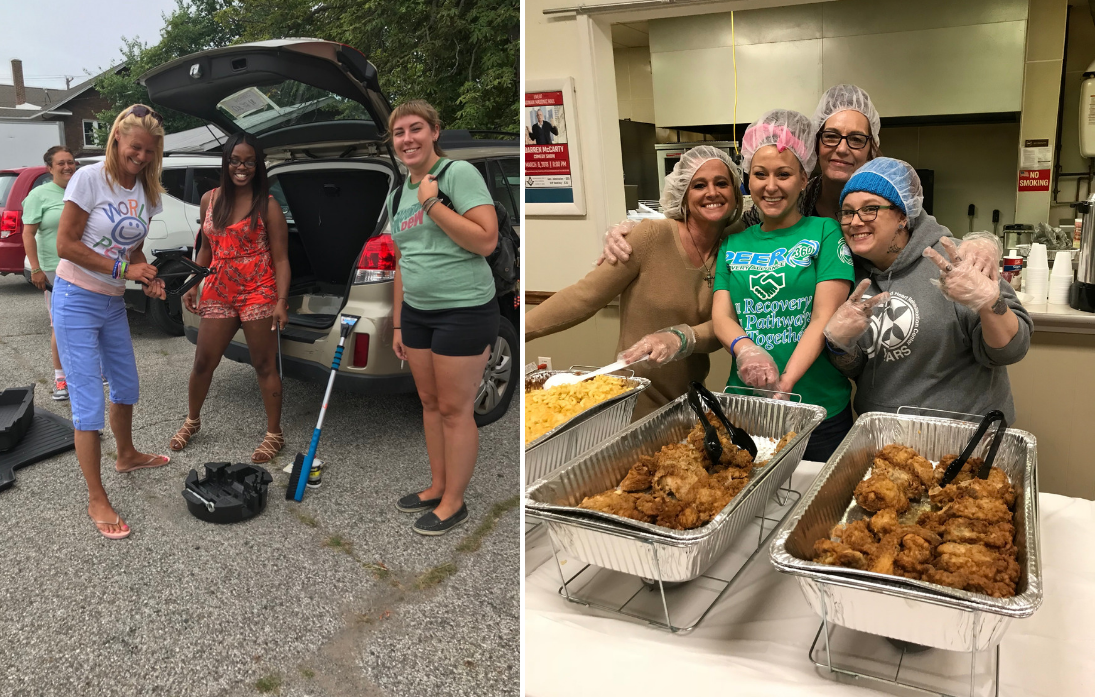 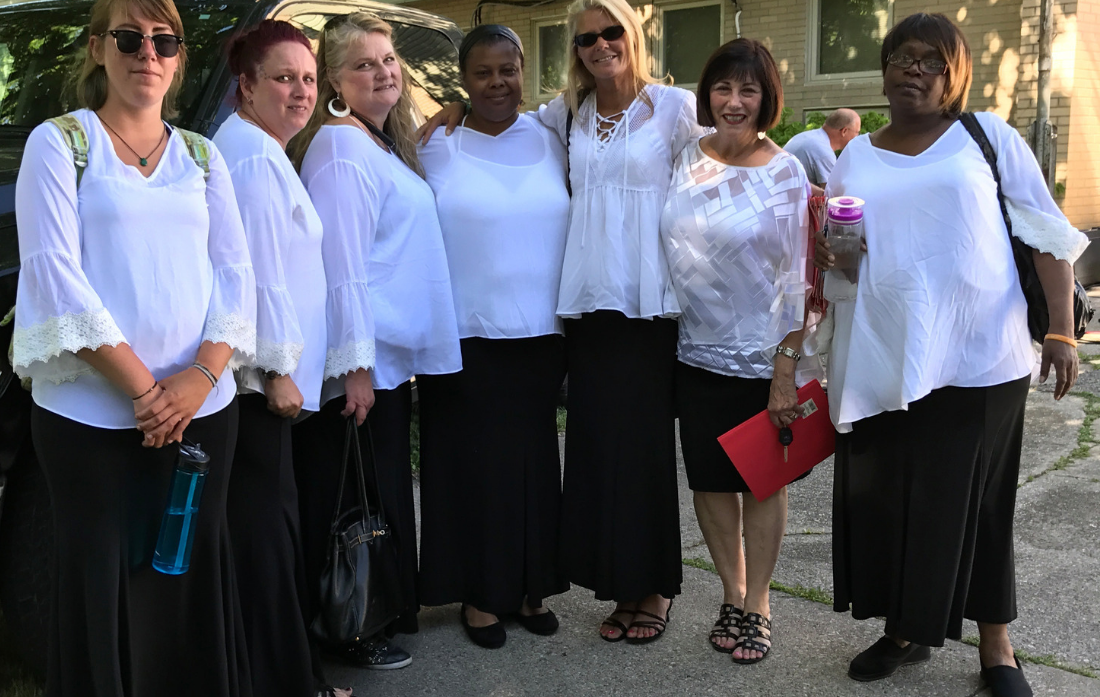